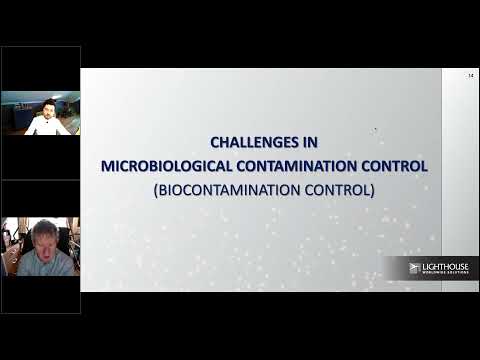 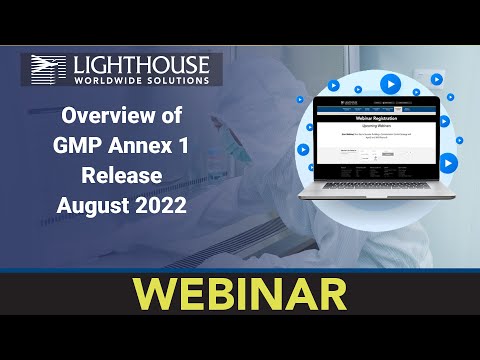 Overview of GMP Annex 1 and its impact on Environmental Monitoring 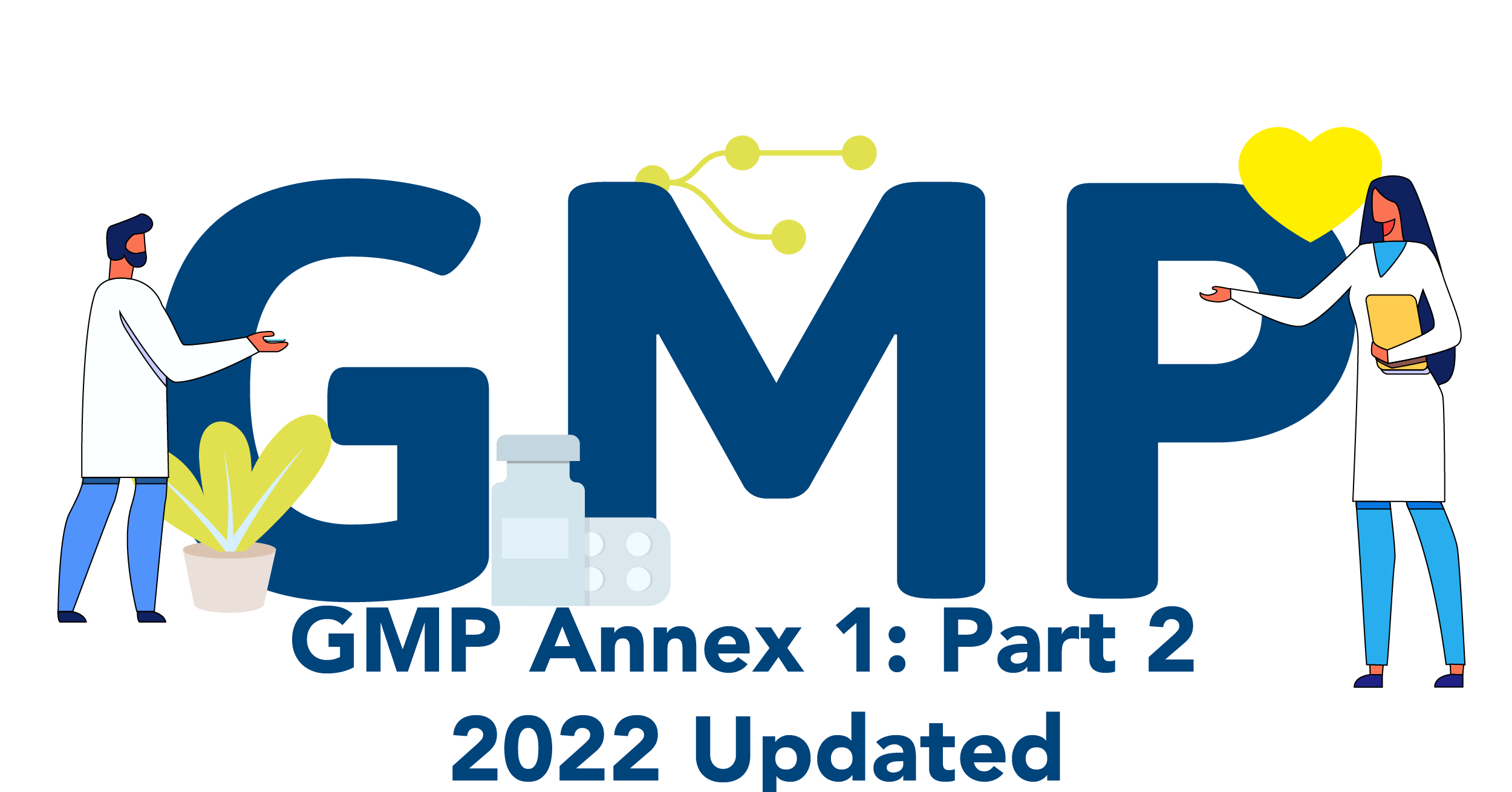 In 2017, GMP released a draft update to Annex 1, which received a lot of feedback. Now, GMP has released a finalized version of the updated Annex 1, which addresses many of the concerns and questions raised about the draft version. The largest changes and shifts in this document are found in the increased focus […] 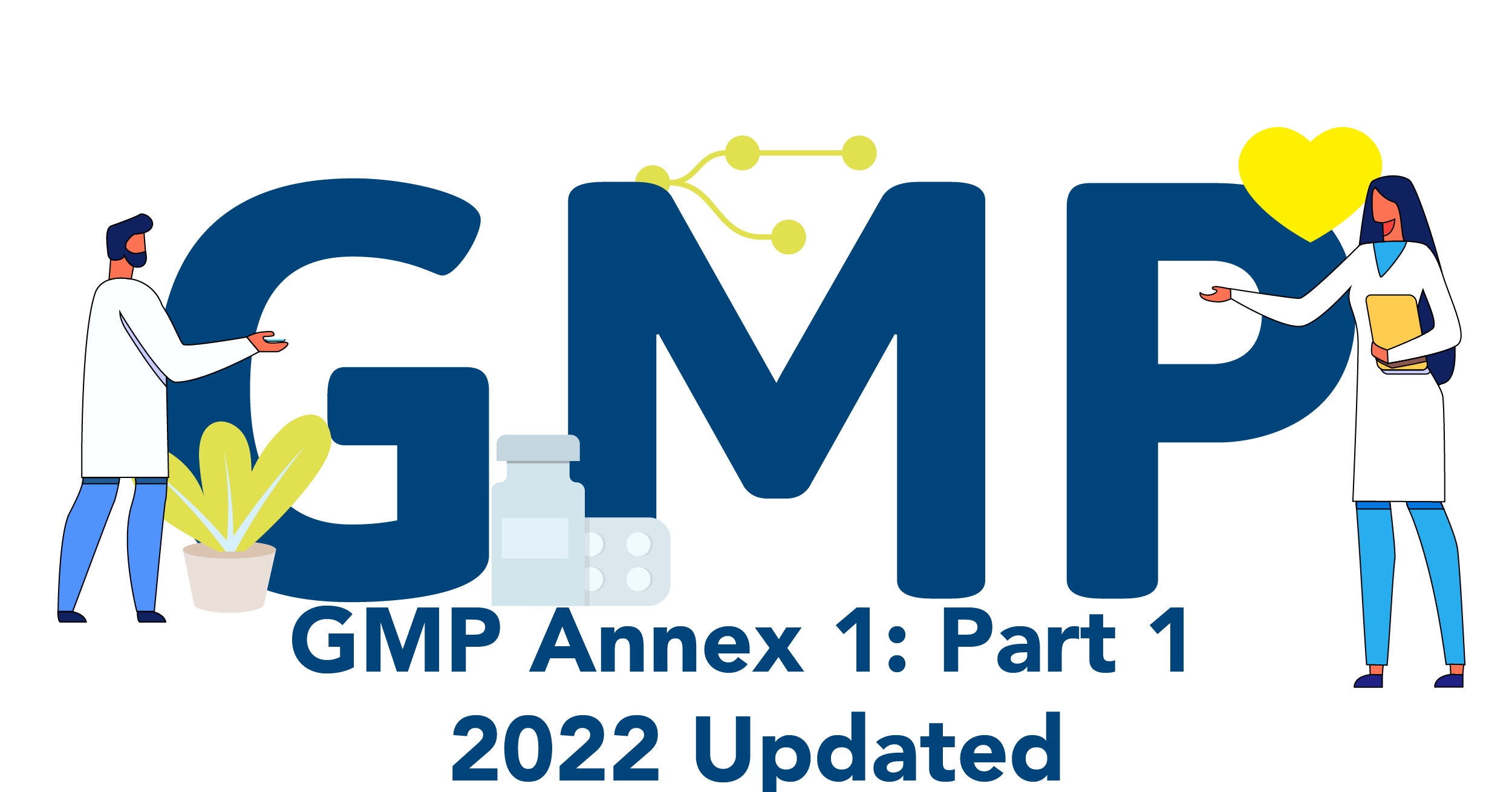 The European Union (EU) Good Manufacturing Practice (GMP) for Medicinal Products for Human and Veterinary Use – Annex 1, commonly referred to as GMP Annex 1, was originally published as a draft in 2017. This draft left many people operating in the pharmaceutical industry wondering at some of the proposed changes to the regulations that […] 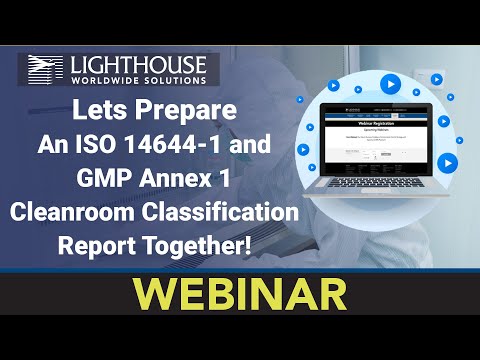 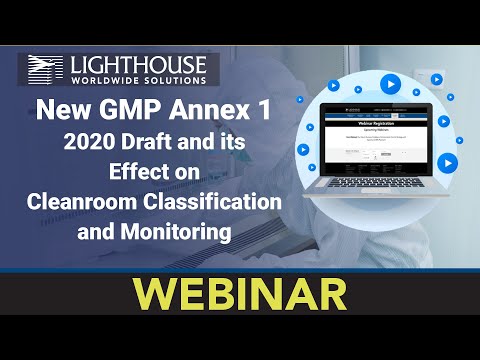 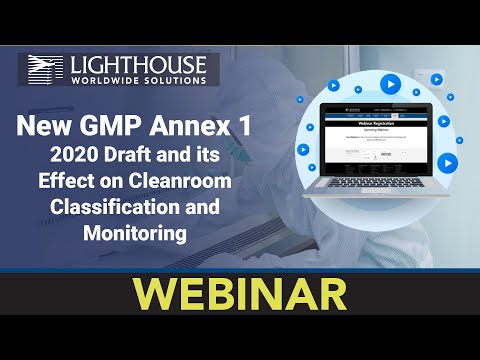 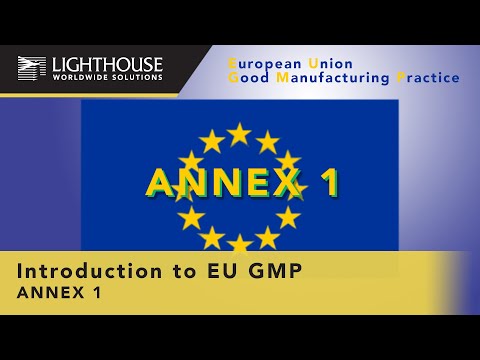 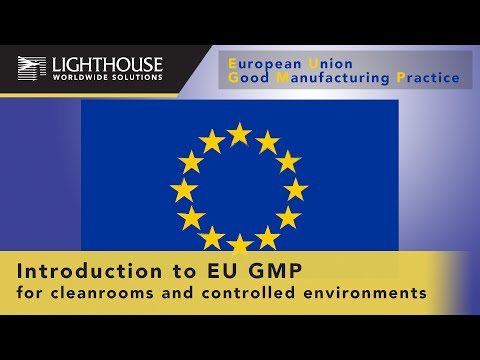